Russia’s parliament on Tuesday approved a bill to toughen punishments for a host of crimes such as desertion, damage to military property and insubordination if they are committed during military mobilisation or combat situations.

The bill, passed in its second and third readings on Tuesday by the lower house of parliament, the Duma, comes amid debate inside Russia about a possible mobilisation, a step which could significantly escalate the conflict in Ukraine.

“Until today, the Russian criminal code did not have the concepts of ‘mobilisation’ or ‘combat operations’,” Pavel Chikov, head of the Agora law firm, which has represented a series of high-profile legal cases in Russia, told Reuters.

According to a copy of the bill, seen by Reuters, voluntary surrender would become a crime for Russian military personnel, punishable by 10 years in prison.

The Kremlin said last week that there was no discussion of a nationwide mobilisation to bolster the military campaign in Ukraine, days after a surprise Ukrainian offensive forced Russia from almost all of Kharkiv region.

But some Russian politicians and some nationalists have called for a full mobilisation.

Russia describes its actions in Ukraine as a “special military operation”, and critics who call it a war or an invasion have been prosecuted under laws passed earlier this year against discrediting the armed forces or spreading false news about them. 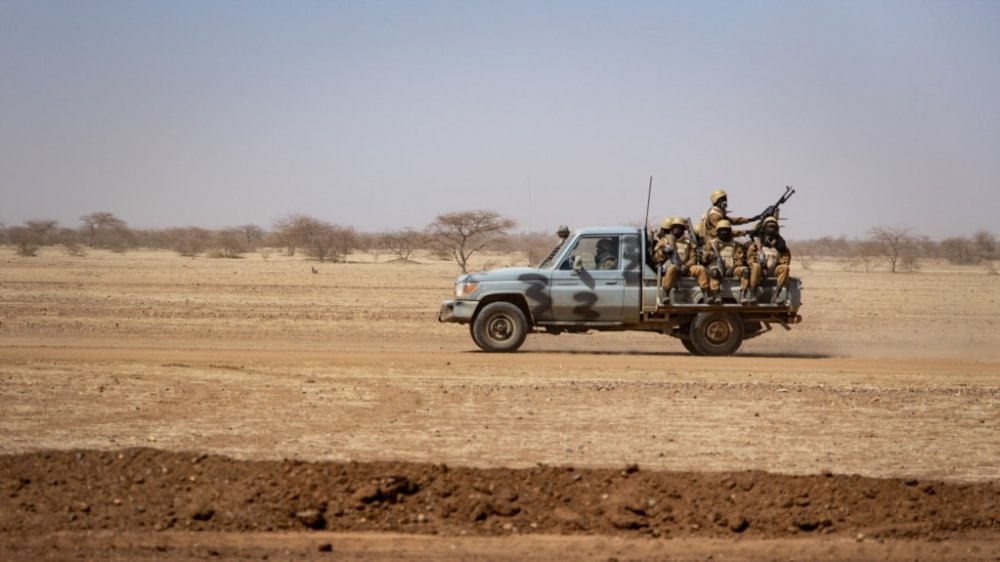 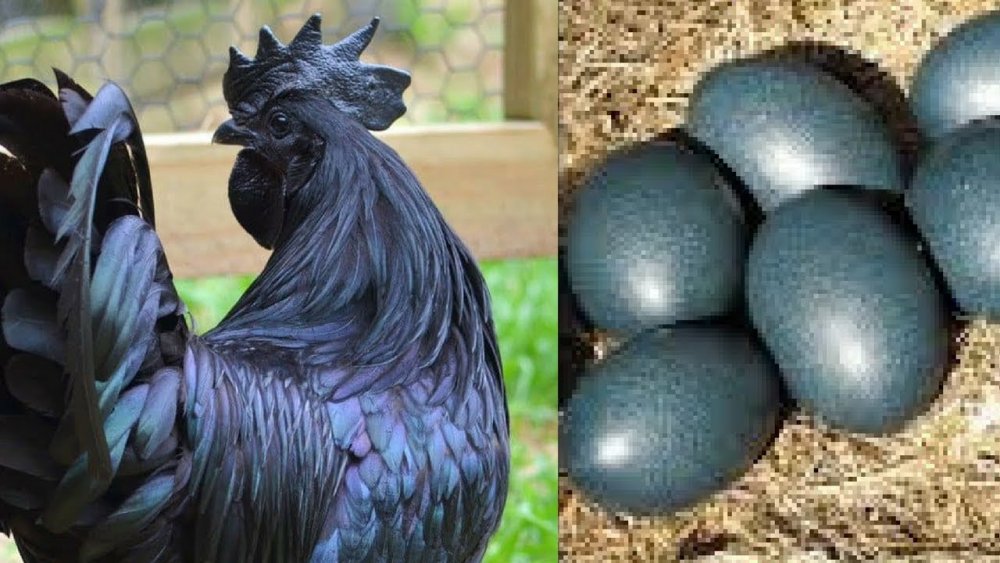 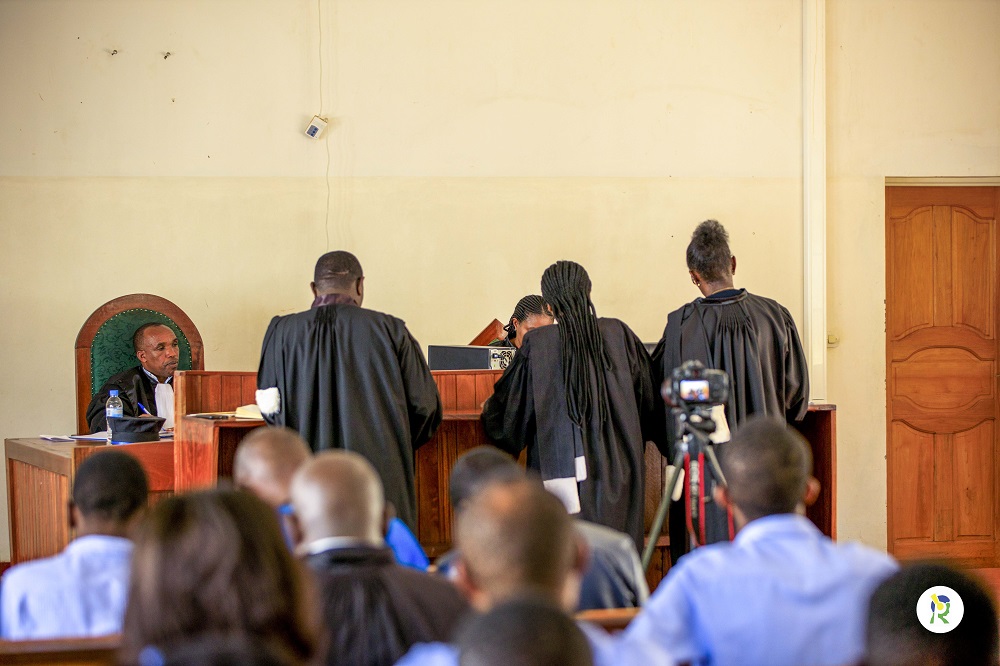 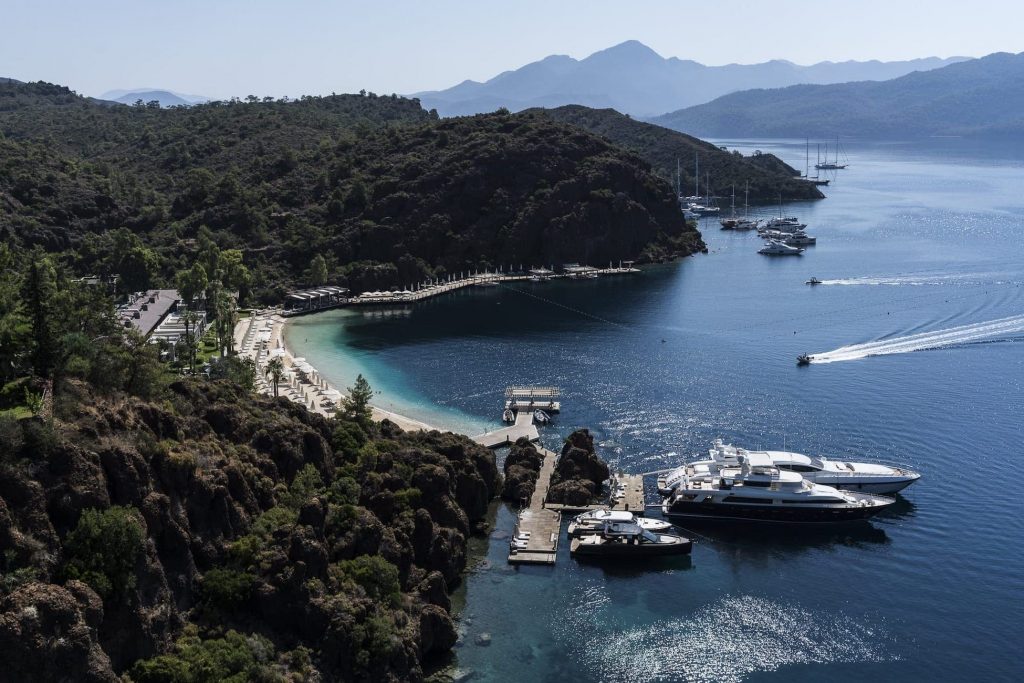 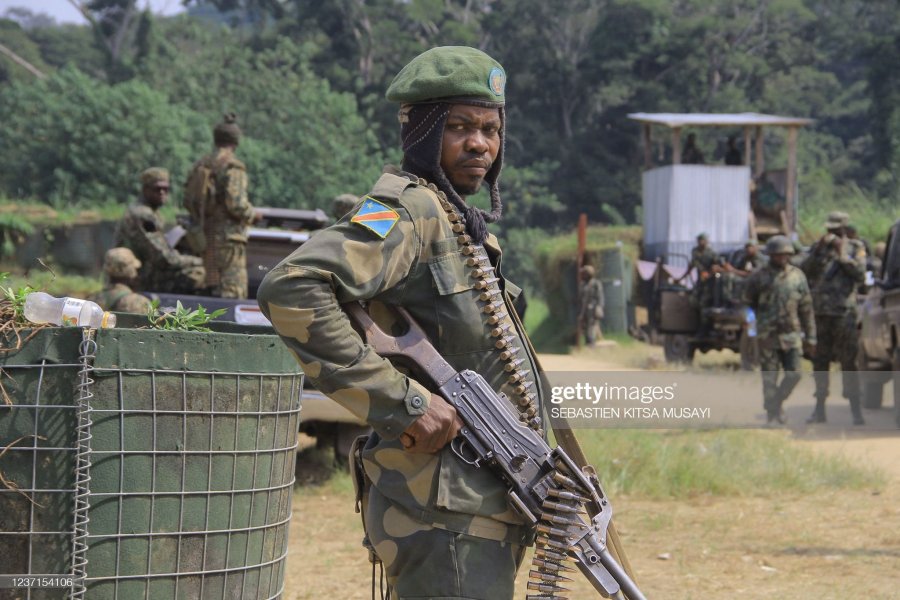